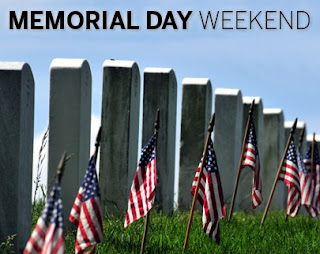 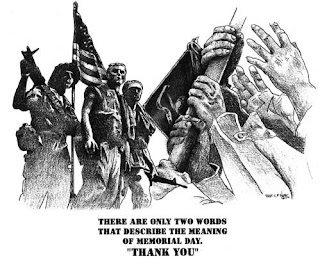 Posted by NJECPAC at 4:32 PM No comments:

A little known benefit to Chris Christie becoming Governor of NJ is the ability to appoint new NJ Supreme Court Justices. During his campaign, Gov. Christie said the state Supreme Court repeatedly overstepped its bounds and should return to what a supreme court is supposed to do which is interpret the state constitution and the law.
The NJ Supreme court has become notorious for legislating from the bench, one of their most egregious rulings was to allow the Democrat Party to substitute Frank Lautenberg for the disgraced Robert Torricelli for US Senate in violation of the NJ Constitution.
Following through on promises to change that, Governor Christie becomes the first Jersey Governor not to renominate a NJ Supreme court justice.
Governor Christie deserves credit for keeping his word even though status quo Legislators in Trenton are crying foul. State lawmakers like having an activist court so they can avoid making unpopular decisions and those who play to their audience when attacking Christie.
Read More from Bob Ingle
Posted by NJECPAC at 1:25 PM No comments:

The massive expansion of 1099 Tax Forms required to be filed by businesses was hidden in the 2409-page Health Care Reform Bill took many by surprise when it came to light after review of the new Health Care Law. But it's just one piece of a years-long legislative stealth campaign to create ways for the federal government to track down unreported income.
The result: A blizzard of new tax forms that the Internal Revenue Service will begin rolling out next year.
Read More
Posted by NJECPAC at 7:47 AM No comments: 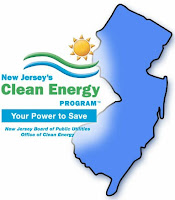 Last week, New Jersey ran out of four months' worth of Solar Rebates in a day. Less money was available than originally budgeted for in December because Gov. Chris Christie was forced to take $158 million from the Clean Energy Fund to help close an unprecedented $11 billion state budget gap created by this current Legislature and past Adminstrations.
More than 1,000 people, including contractors camped out the night before to claim a portion of the $6 million in residential and $1.5 million in non-residential one-time rebates when the Office of Clean Energy opened on May 3.
The Board of Public Utilities closed the normally four-month distribution period until the next scheduled disbursement Sept. 1
Read More
Posted by NJECPAC at 1:45 PM No comments:

As The US Continues To Mirror Europes Social Benefits, Will We Also Suffer The Same Fate

Can we in the Unites States be headed for the same fate as Greece and the rest of Europe?
Some will say no, "The government has a duty to provide social services" and "Our Legislators would never let that happen here"....Yet history shows that most Politicians govern for votes and rarely consider how the social benefits handed to their constituents for those votes will be paid for over the long term, nor do they take into consideration the natural ups and downs of the economy when their vote binds future taxpayers to pay for programs that they pass into Law.
We may be watching the answer unfold as we watch Europes Social Model colapse under its own weight. An article from The New York Times, "Europeans Fear Crisis Threatens Liberal Benefits", sheds light on the troubles created by Politicians and out of control labor unions that provide benefit after benefit with no regard to the fiscal sustainability of those programs and benefits over the long term.
The short answer is "Elections Matter", and if America does not want to suffer the same fate that Europe now faces, we must vote for politicians that are committeed to fiscal responsibility and the reduction of government spending in every level of Government.
Posted by NJECPAC at 5:00 AM No comments:

It took about two minutes from the time Senate President Steve Sweeney certified the passage of the millionaires tax package for Gov. Chris Christie to veto the bills at his desk.
"While I have little doubt that the sponsors and supporters of this bill sincerely believe that the state can tax its way out of this financial crisis, I believe that this bill does nothing more than repeat the failed, irresponsible and unsustainable fiscal policies of the past," wrote Christie in his veto statement.
"Now is not the time for more of the same. Ultimately, another tax increase will punish the state’s struggling small businesses and set our economy further back from recovery."
Read More
Posted by NJECPAC at 5:00 AM No comments: